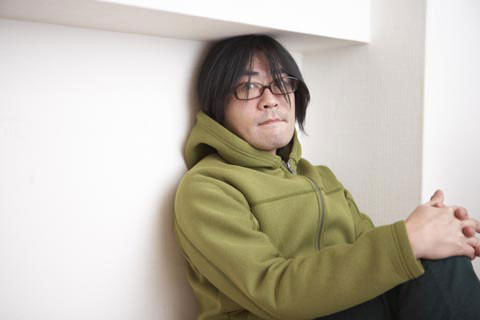 Kyoto-based electronic musician Rei Harakami has died at age 40. According to music website Natalie, he died of a brain hemorrhage yesterday.

Harakami made his debut in 1997, releasing a self-titled EP on Sublime Records. The following year they released Harakami’s Unrest, his first full-length album. He released seven albums over his career, along with several EPs and various remixes. Harakami performed at Fuji Rock Festival, Rising Sun Rock Festival and Sonar Sound Tokyo during his career. He was scheduled to play this year’s Summer Sonic with Akiko Yano, who he had been collaborating with as Yanokami for several years.

Below are several of Harakami’s songs from over the years, including one track from the Yanokami project.

This entry was posted in Music and tagged rei harakami, rest in peace. Bookmark the permalink.